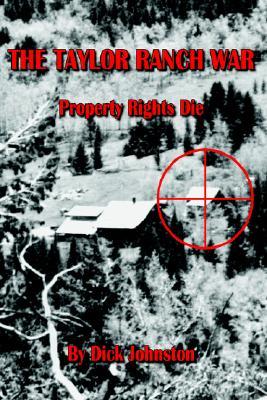 The House of Drake: Do not venture into the forest ...

Seasons in the Abyss